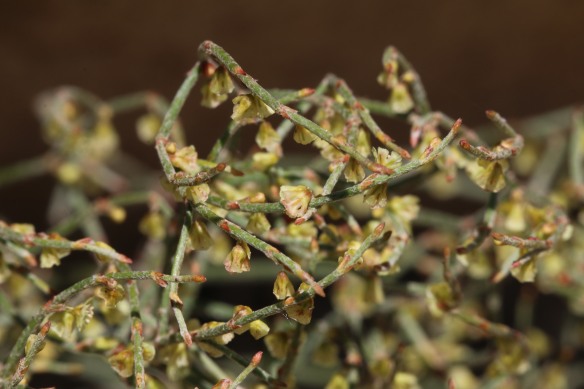 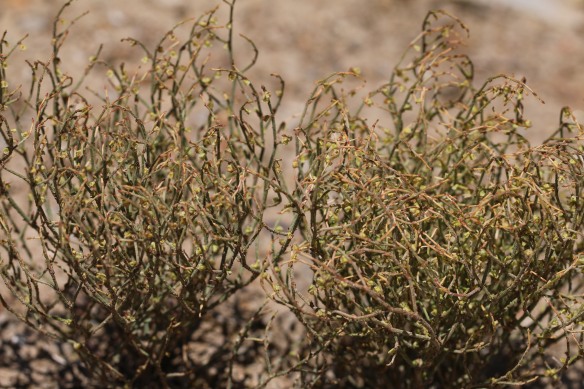 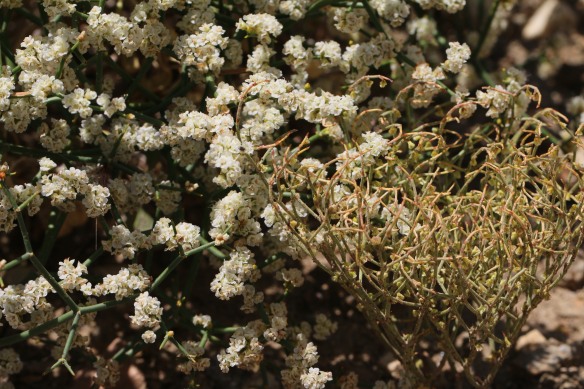 The pictures of Eriogonum nidularium were taken in the Chidago Canyon.