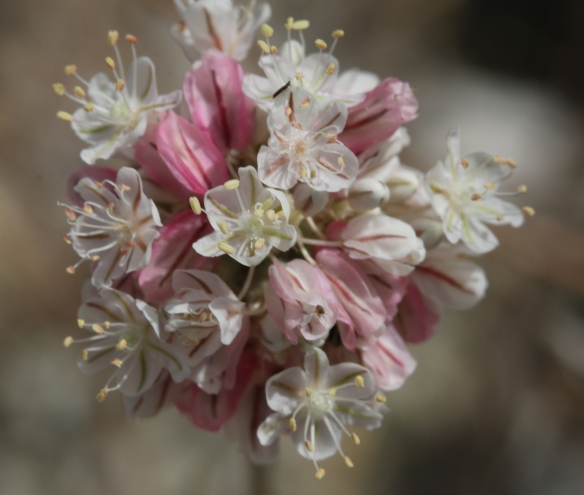 Flowering May-Jul. Heavy clay soil, sagebrush communities; 1400 m; Steamboat Springs in southern Washoe Co., Nevada. The Steamboat buckwheat, Eriogonum ovalifolium Nutt. var. williamsiae Reveal, is one of Nevada’s many unique rare plant taxa. Its natural occurrence is limited to land at Steamboat Hot Springs, Washoe County, Nevada. Its dwindling habitat is threatened by development, with no long-term conservation measures currently in place. For these reasons, the Steamboat buckwheat was listed as Endangered by the federal government on 8 July 1986 (51 Fed. Reg. 24669). It was placed on the Nevada list of Critically Endangered plants (NRS 527.260 – .300), which protects plants on state, county, or private lands. The majority of the plant habitat occurs on private land, with a portion on public land managed by the Bureau of Land Management (BLM). 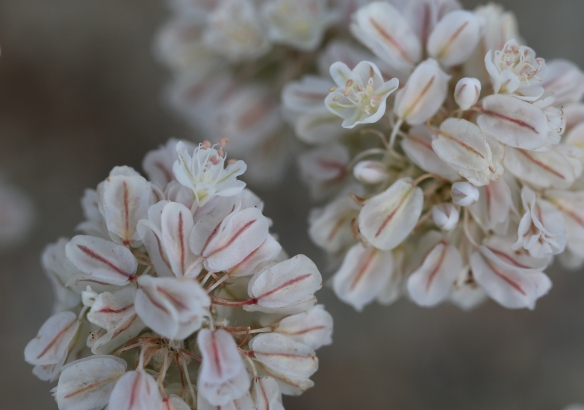 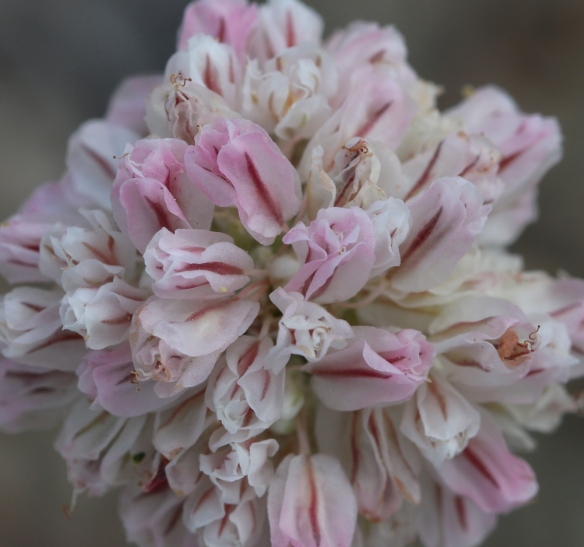 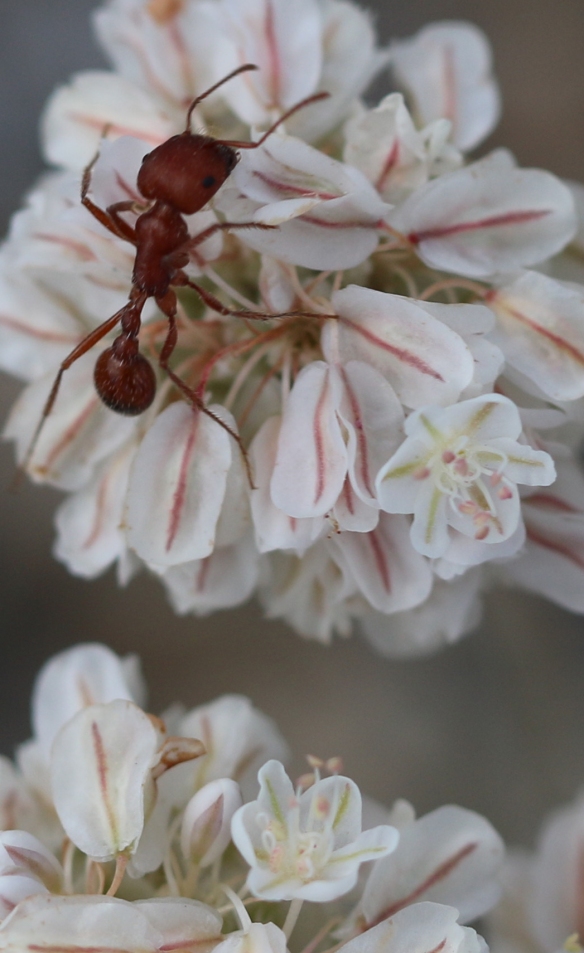 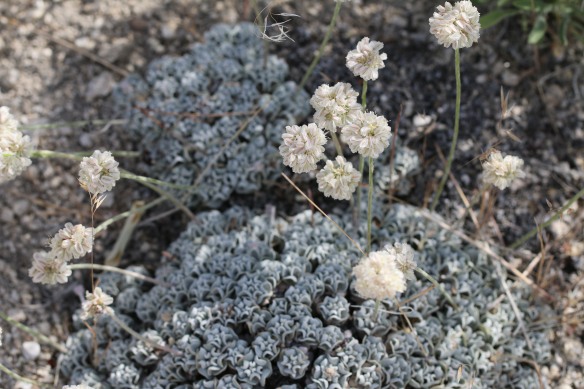 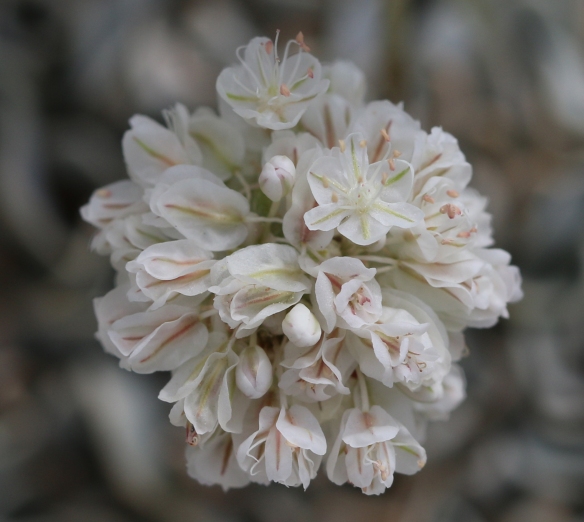 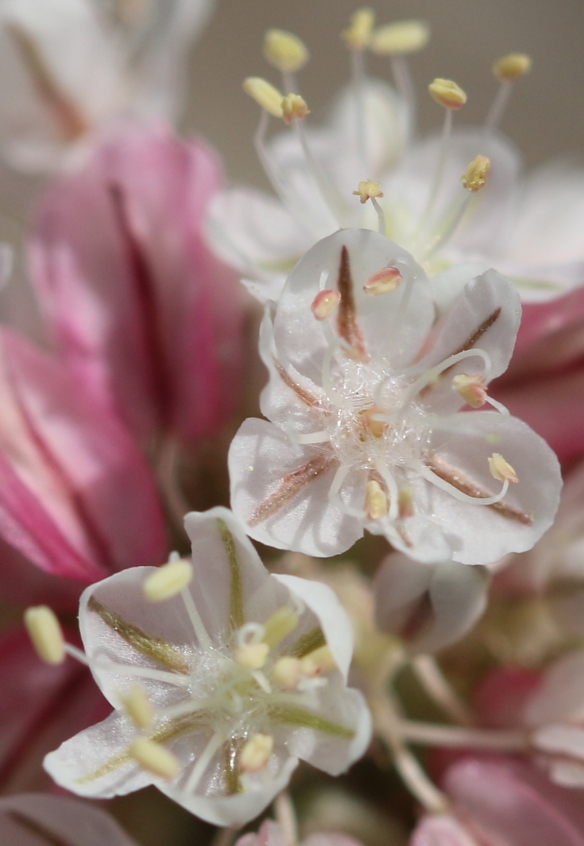